Must Be a Southern Thing 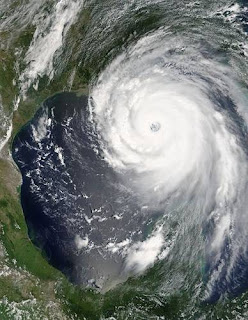 If you listened to the media here in South Carolina for almost the last week they hyped Tropical Storm Hannah so much that you would have thought the world was going to come to an end.. People were running to the grocery stores where milk, bread and water were flying off the shelves. It was quite ridiculous. Being that I am from the north, I wonder what would these people do down here if they had to deal with 18 inches of snow? I would bet they would shut down the whole damn state. They were telling us with Hannah that they had shelters open and they had disaster teams standing by. I have never seen anything so silly in all my life.. Hannah showed up around 3 am with a whimper. We got some locally heavy rain and a few strong gusts of wind here and there and that was about it.. I lost my cable TV and Internet connection around 11 pm last night . By 8 am this morning. The rain was all gone, the cable was up and running and the sun was trying to pop out by 10 am.. I wonder if the people in the local media here ever heard of the story about the boy who cried wolf? If not, someone should sit them all down for story time one afternoon.
at September 06, 2008