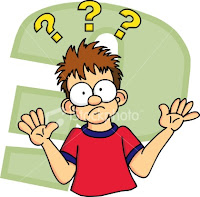 HI folks,
I know there's been a lot going on if you've been paying attention to whats been happening in our country. Sadly most of it isn't any good and even more sad is that, friendships are ending because two people don't believe the same thing. I think the biggest problem is the confusion. As most of you know, unless you've been living under a rock somewhere, April 15th on Tax day there were Tea Parties across the country. Thousands in attendance at each one.. Those on the left don't seem to understand the reason behind these Tea Party's or the Grass Movement that is fueling them. I will try and explain.

First and foremost. It has NOTHING, and I mean NOTHING to do with the fact that there is a black man in the White House.. Right now, the man holding the Presidency could be white, green, orange or purple.

The problems ARE, between the president and the 111th congress are systematically taking away our basic freedoms that the fathers of our country founded the USA on. You all remember the recent bail out. How could you not, well do you know that now some of these big corporations want to give back the money and the congress won't take it back! Do you know why? It's very simple. If the big corporations don't keep the bail out money then the congress and president can't tell them how to run their business. Do you think that is not happening? Well then can you explain what happened with GM? GM took bailout money and the next thing you know the CEO of that company was fired by the president... There has NEVER EVER in the 200 and some odd years of this country been a president who had THAT much control and there never should be.. but by taking this bail out money the government is now telling businesses for the lack of a better phrase, "you took our money now we own your ass and we will run your business" and that my friends is WRONG!

The issue's of the right to bare arms, abortion, taxes, and the congress spending my money and YOUR money is whats at stake as well. The next thing you're going to see the government try to do is take away our freedom of speech.. You don't think so? Well how about this. The day after the Tea Party's the head of Homeland Security called EVERYONE who attended one of these parties and "right wing extremist" "domestic terrorist" So now, because I believe in the right to life, the right to bare arms, freedom of speech, the right to assemble in protest and the right to disagree with my government, I am a terrorist? Little old me? If that doesn't make you angry that the government is calling your fellow citizens 'domestic terrorists" for speaking out then I don't know what will make you angry..

This isn't an issue of the haves and have nots. This isn't an issue of black white, rich poor, left or right, this is an AMERICAN issue and it involves ALL of us whether we agree or not on certain issue's. Freedoms are being taking away from us and the government wants to run it all. Do you know that this president is appointing people to his cabinet with the title of TSAR?? COMMUNIST countries have Tsar's NOT free democracies.. Are you OK with all of this? You shouldn't be.

The government is spending YOUR money an MINE and putting us into so much debt the dollar is now worth next to nothing when it used to be the most valuable currency in the world. Your children and your children's children will be the ones who this will hurt more than anyone.. Are you OK with that? I hope you have read this post and understand a little better now. I hope you see why I have been sending the emails and posts I have. Not because I want everyone to think like I do but because our rights and freedoms are being trampled on. ALL of ours. YOURS and MINE and if you chose to stick your head in the sand because you think that this movement is only because of who is president you are going to be in for a world of hurt when you finally SEE what is happening.. I hope you understand now....If you have questions please ask, do some research on the internet. See what people are saying, see whats in the news. NONE of the mainstream media or cable news networks will cover this EXCEPT Fox News who by the way has also now been deemed by Homeland Security as the agitators of this entire movement.
at April 18, 2009 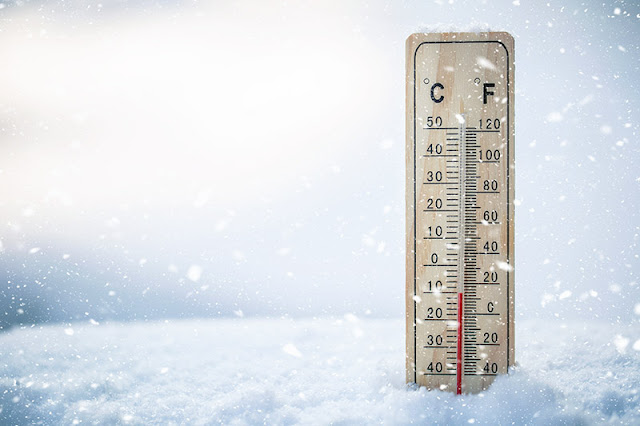