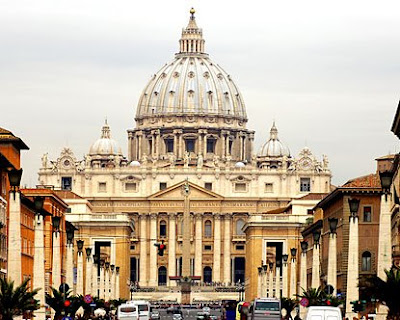 Practicing Catholics, of course, are the ones who pay the bills. By definition, those who rarely go contribute little. Moreover, as Arthur C. Brooks has shown, the data clearly demonstrate that the most generous Americans are the most conservative and the most religious; the stingiest are the most liberal and the most secular. Meaning that even when non-practicing Catholics do go to church, they are not likely to give much.