Robyn knows how to

Today was a busy day for me.. Did a lot of work around the house on things that have been waiting to get done. We were supposed to go to the vet today with Lady for another glucose test but Lou's back and legs weren't doing well so we canceled until tomorrow at 330.Not forgetting we were both up until almost 3 am with very frightened dogs last night because some pretty severe storms whipped through the area and the power was out.. Have you ever tried to fit 2 human adults and 8 trembling dogs in a queen size bed? Someone is going to end up on the floor and I can guarantee most times, it will be you ( my butt is still sore)...Was a good thing I stayed home though because around 130 pm something went wrong with Onyx.. His entire body began to tremble. This is the 2nd episode of trembling since getting his teeth worked on last week. He's not having a seizure because he's already had those and I know what those look like. This is just flat out trembling like he's afraid. Usually in a dog this can indicate, pain, illness or fear. I tend to think he's sick in some way.. With the way his behavior has gotten so odd over the last 3 weeks and now this, something is happening.. I talked to my vet today and he's unsure of whats happening so he wants to see him tomorrow..

As for the title of my post.. You know how some people will say to you "why don't you get a clue" "can you take a hint".. Well I can tell you that I am a person who gets a clue and can take a hint pretty quickly, it doesn't take much. Tonight,I was served a clue and well, I took it.. Some people in life have more problems than others. Some are more serious than others and there are those who unfortunately, are like myself in that the problems some times just keep coming and coming. People in these situations usually reach out to those who they consider a friend or friends for support. What they don't expect to receive is mean remarks or sarcasm in return..

I consider myself to be a good friend. I am one that believes a friendship, a real friendship is like any other relationship. It takes, time, commitment, trust, love,and compassion.. These are things I give to others and expect in return from those I call friend.. but, maybe thats my first mistake. Expecting anything in return?...I have been going through really rough times in my personal life in the last 3 months.. Everything from financial problems to health problems with myself, my husband and my dogs who I consider my children and none of it as of yet show any signs of stopping just yet.. I thought I could count on certain people to support me when all I really needed was someone to listen and understand, maybe offer some words of wisdom and support. Instead, I got snide remarks in return. So I guess I will just go back to the way I used to think.. I honestly can't believe I even let my guard down to begin with but I did.. It's a mistake I won't let happen again.. I learned long ago when I first got sick, those who are your friends when you're healthy or rich won't be standing next to you when the money is gone and you're sick..17 years later I have learned once again tonight, that still stands true. What I think I will do is go back to the one person I know I can count on.. Myself and when I can't handle it anymore I will look to God..I will put my thoughts and worries in my journal so as not to burden anyone else with my issue's.

Now that I have rambled on I have a word to the wise..You can have many acquaintances in life and far far fewer friends but, be very careful who you chose to call 'friend' because you may realize one day, in the end the one you loved, respected and supported wasn't the "friend" you thought.
at June 10, 2009

Death Of A Garden, A New Look And A Broken Toe 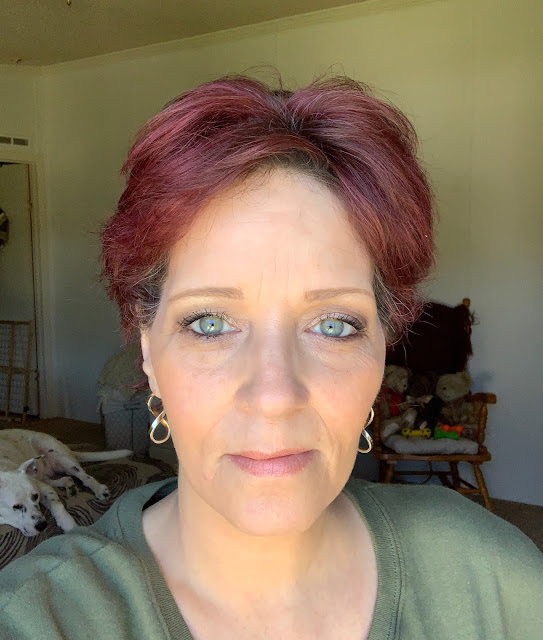