Since it was yet again so hot on Sunday I was unable to make it to Mass which really disappoints me but my body and the heat just do not mix well so instead, I thought it would be a nice lazy day around the house..Eventually it was but not before some drama.

I decided since I was going to stay home I would make Mr L. some fresh chicken cutlets which I haven't made for him in a long time.. So I breaded the cutlets after I fileted the chicken breasts. 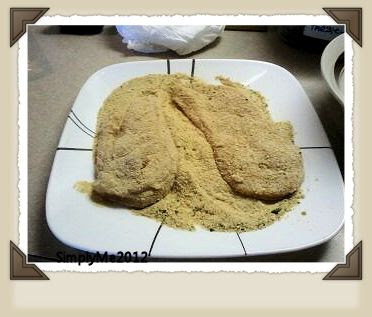 Next I put some Olive Oil in the pan, let it get nice and hot before adding the cutlets.. All is going fine at this point. Looks and smells delicious too! 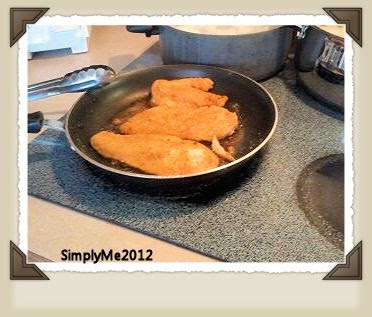 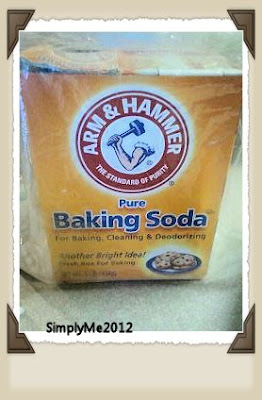 I lifted the pan with the cutlets cooking in the oil and somehow I spilled hot oil on my hot stove burner and poof! Fire! My cook top was on fire!.

I have never set a fire in my kitchen. And no I didn't get a photo of it!! Don't think I did not think about capturing one before I put it out though.. Yes I am over the edge with blogging, obviously. Thankfully I was able to stamp it out real quick with of all things a paper towel..My husband then taught me about using baking soda for things like this.. I was a wreck..I am terrified of fire and there it was staring me in the face, in my home, on my stove and I SET IT!.

Once the little fire was out and my nerves calmed down and my hands stopped shaking I proceeded to make a double layer chocolate cake for desert.. 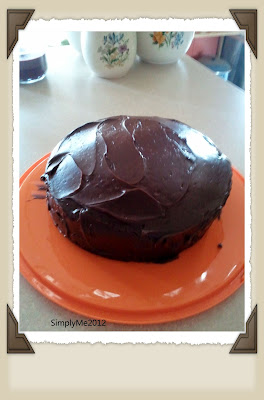 After the drama and everything was done cooking I spent the rest of the day relaxing. Bailey and Onyx took the opportunity to relax with me too!.. 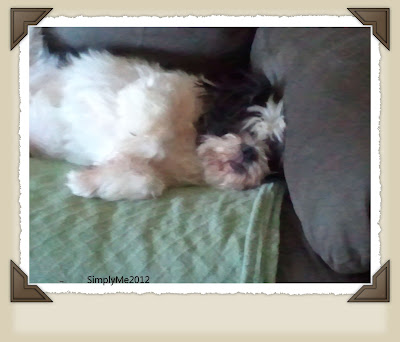 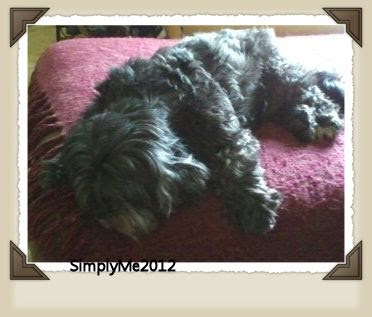