Another New Year is upon us and I know a lot of bloggers like to do a year in review or all their favorite posts or pintrests or both through the year but as for me and my blog? No... Not even going to attempt to do that.. While it's nice, I couldn't sit here going through all my post to try and pick my favorite ones, then figure out how to post them all on one page.. Nevermind, Just thinking about it hurts my head.. 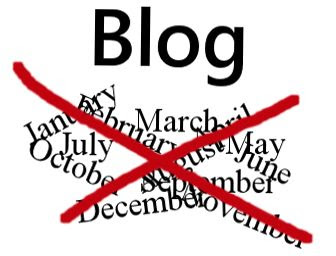 There's another saying that seems to have become a slogan in the last few years every time we are getting ready to move into a new year and that is.. New Year New You!.. Uh, really? Well just a minute, whats wrong with the 'old me'? I happen to like the "old me"? so new year, new you? Yeah, not for me..Ain't happenin. ( Sorry the Jersey in me just slipped out. Hey it happens once in a while).. I mean really, just whats wrong with the 'old me' that every commercial institution trying to sell you something thinks you need to change? Okay, I know I have some shall we say 'issues' but , who doesn't!.. and anyhow, those issue's were there long before someone on TV trying to sell me some wacky rubber ball you're supposed to roll around on without falling off to make your "abs' tighter began telling the masses, "hey it's a new year, time for a new you!" 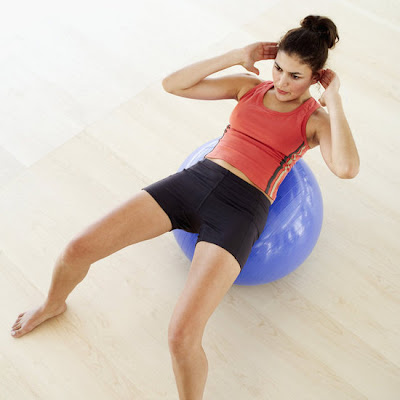 Yeah, I'd fall directly on my skinny behind and probably break my butt bone. No thanks, I'll pass..

Firstly they shouldn't get so excited and secondly, I like me and all my foibles. After all, God made only one me and HE happens to love me just as I am..

But seriously, ( that right there, that "but seriously" makes me cringe a little because thats what people usually say after they've just told a bad joke as if the phrase 'but seriously' justifies their not so talented joke telling) but I digress.. 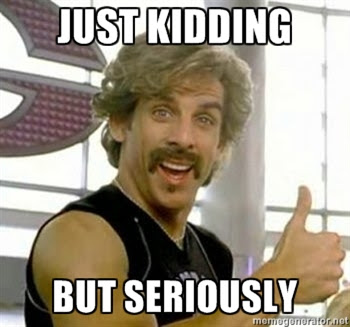 Do you make New Year resolutions? Thats another thing I stopped doing many moons ago. Why set yourself up and at the same time for some, waste a lot of money doing it because after all, all the rubber ball, climb the stairs machine people on TV are telling you , you need to be a new you!.. No, for me, I look at going into a new year, just that.. A new date on the calendar.. I try and stick to attainable, reasonable goals.. For this new year I only have three.. The first one is to try and pay off all of our debt. Yes, its true, as poor as we are ,we are in credit card debt.. Why do you think we're poor?  Incomes didn't go up but everything you need to survive did so we used the plastic to get through many times and now I am paying for it. Literally. So this year one of my goals is to spend zero extra money unless it's something we absolutely need, live below our means and pay as much debt off as possible.  The second is, to clean out every nook and cranny of my home. If its junk it goes, if it hasn't been used or loved it's either getting donated, sold or thrown out.. No more emotional attachments to many things because thats how clutter happens and I don't want to end up on Hoarders one day. Lastly and most important for myself, I want to get as close as possible to our Lord Jesus and His Blessed Mother.. For me, these goals are obtainable..

What about you? Do you make New Years resolutions?

As for tonight, My husband and I stopped going out many years ago. There are too many on the roads who have had way too much to drink and aren't smart enough not to get behind the wheel so we'll stay home. Last year was the first year I actually slept through the ball dropping in Time Square since as far back as I can remember and this year may be the same way. I know for a lot of people, especially the kids it's a big deal to have somewhere to go etc. That to me is just pressure I don't need anymore. Wow, have I grown up... I would rather stay home, watch an old movie, work on some of my needle work, or read a book and, if we are awake at midnight, I've bought a bottle of Sparkling Cider. I'll pop that so we can toast in the New Year, have a nice kiss and head off to bed.  New Years day I hope to make it to Mass as on the Catholic calendar it's also the Feast of Mary the Mother of God and a Holy Day of obligation in the Catholic Church.. What are your plans for New Years?

Lastly, I want to wish all of you a very, very happy and blessed 2013 filled with Gods blessings and good graces each and every day.. 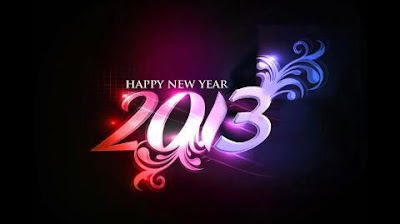