February 19, 2013
I just had to write this post today.. I'm sorry if it depressed you reading it but it was something I wanted to do.. Do you know what EWTN is? It is the Eternal Word Television Network. A TV station begun by Mother Mary Angelica and Deacon Bill Steltemeier way back in the early 1980's.. You can see Mother and Bill pictured here.

Anyhow, Between Jesus, Mother Angelica and Deacon Bill they managed to build a TV station that is now in almost every country of the world. It's a Catholic station and if you're a Catholic it's programming is invaluable. Unfortunately, Mother had a stroke on Christmas in 2001 and by I think 2003 she was no longer able to do her nightly show so they ran old episodes of her show which they still do and call them Classic Episodes which they are and Deacon Bill for years besides being visible at the televised daily Mass would introduce each episode of Mothers Classic Episodes. He would often tell us about the topic and share stories of his faith and of Mother with us. Viewers came to love Deacon Bill and he felt like family as everyone at EWTN does even if you've never met them..

Sadly, in the last year Deacon has been suffering with cancer and on February 15th 2013 our Lord called him home.

A friend of mine , Gary Zimak who is a Catholic Lay Evangalist and published author wrote a blog post the other day on his blog called "Following the Truth" (check him out he's awesome) about it feeling like we have lost a family member. I agree with him and it's because we have. So we mourn the passing of Deacon Bill Steltemeier, pray for his soul and for peace and comfort for his wife of almost sixty years.

We say thank you Deacon Bill for your yes to the Lord, for all your help in getting EWTN up and running with Mother and for always being there for EWTN, it's employees and viewers. You will be missed..

If you are interested, Mass will be televised live, today on EWTN at 10 am ET. Here is the link to the schedule.
Funeral and Arrangements for Deacon Bill Steltemeirer
Journal 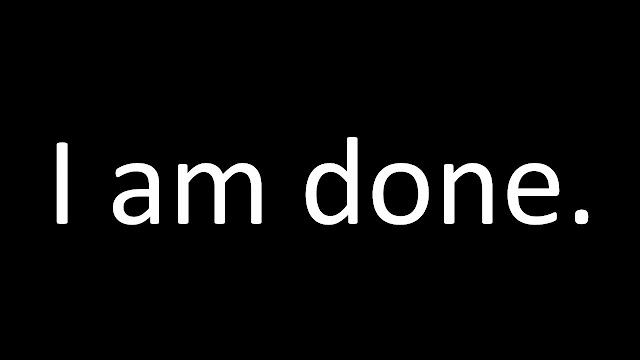 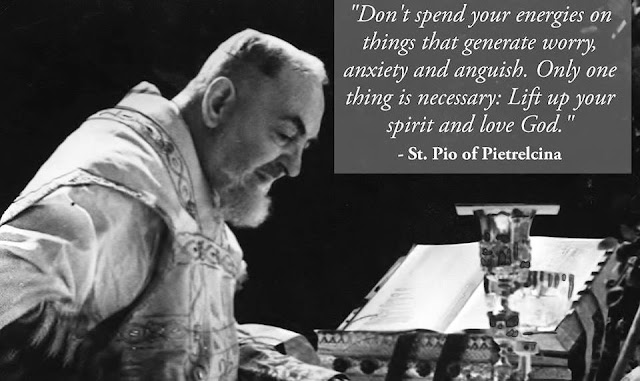 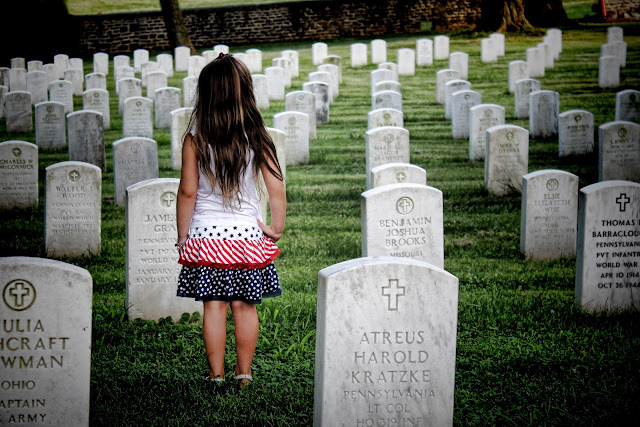