Whew! What a week its been....I "thought" as I usually do I was going to have a quiet week for once, be able to stay home, get some things done that have been put off, maybe work on my knitting a bit and hey, maybe even have some time to read! 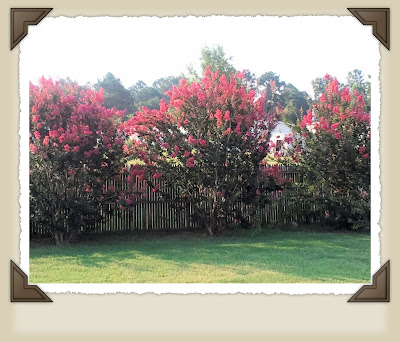 Last summer..I just like this photo. Love when my Myrtle trees bloom

Turns out God had other plans for me this week. On Tuesday I finally had a doctor appointment since I've been sick for like three weeks. Yeah I know, what was I waiting for. Actually I thought it had been allergies since the weather had hit 80 degrees for a while there so I waited it out.. And yes I know, dumb..Anyway, I went Tuesday and I have a sinus infection and swollen glands. No big deal. Do I feel like garbage? Yes but I can't let it get me to far down. 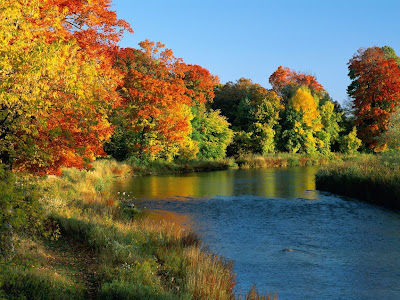 Nope not in my yard or even near my house just another photo I love.

I figured on Tuesday, Okay now it's time for me to stay in doors since it's been so cold outside, get some rest and work on getting better. Ah, the best laid plans of mice and men. That same morning Mr Lou began to complain he wasn't feeling well and he slept, and slept, and slept some more. Almost twenty four hours straight. I told him he needed to see a doctor which at first he refused. Can you imagine the smoke that was coming out of my ears? Finally by Thursday morning he agreed and off we went back to the doctor. 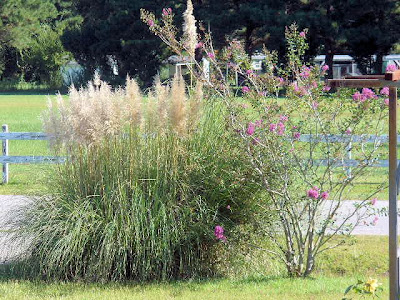 Yep, these are mine.

Turns out Mr Lou is good and sick and I'd be lying terribly if I did not say I was not super concerned and worried. He has pneumonia in both lungs. I was floored when the doctor told us this. So he sent Lou home with two weeks worth of antibiotics and a cough suppressant if he needs it as the cough tares up his chest. We go back in two weeks for another chest x-ray of his lungs. If you pray please add my Lou to your prayers that he heals from this. 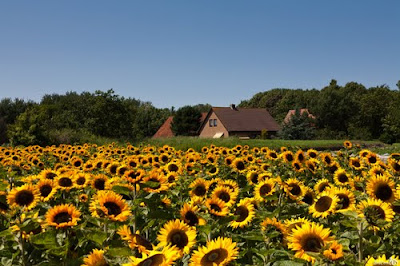 Yep, you know the drill

So with me sick, Mr Lou sicker I've been doing a lot of running to the store for this and that because my head is so jammed full of stuff I keep forgetting things, back and forth to the drug store and ya know what? Im tired!....

As for this weekend, I have to go out today, yes to the food store because I forgot to buy the rolls for dinner. I suppose I could make some but umm, not this weekend. I will go to the store, take care of the furry ones, Mr Lou and myself . I would like to make it to Mass this weekend but right now that isn't looking too bright. I will have to see how I feel and I don't really fancy leaving Lou alone right now.  On Sunday NASCAR begins again. Yay! Yes I like NASCAR so what of it? (laughs). Mr Lou and I will watch the Daytona 500 together and God willing we will both get some rest. 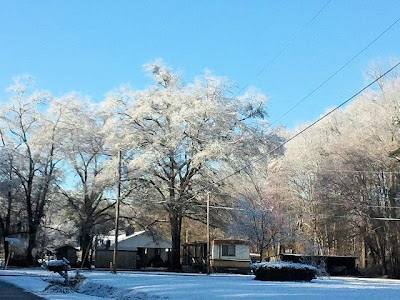 This past weekend around town.

What are your plans for the weekend? Whatever they are may they be blessed! Have a great weekend!