Sloppy Joe With A Twist...

I don't think I know anyone who doesn't like Sloppy Joe's.. I know in some parts of the country they are called something else but where I come from, North New Jersey, we always called them Sloppy Joe's...

The other day I saw a commercial real quick on Sloppy Joe's with a twist using Pillsburry Grands Biscuits and so tonight I tried it.. 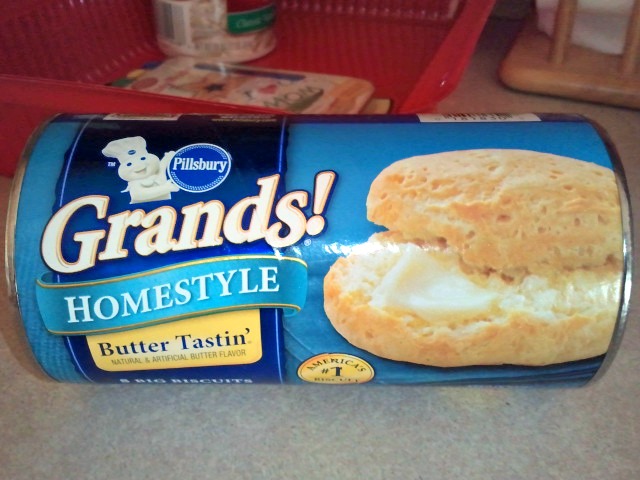 Brown your meat in a pan and then add the Sloppy Joe mix.. I use turkey chop meat because Im almost anti-beef chop meat.. Too greasy..but you can use whatever you fancy.. 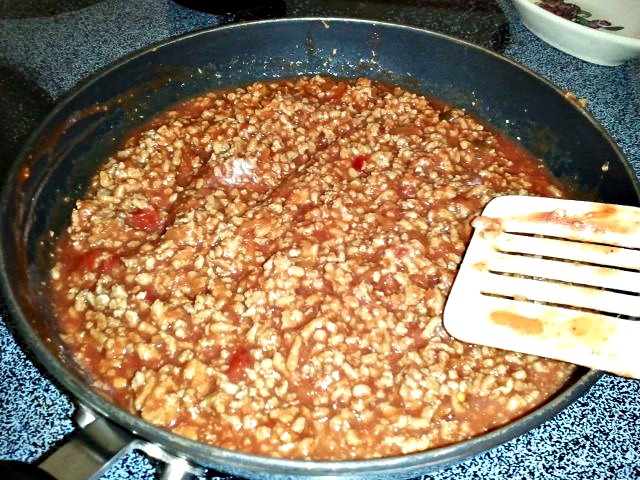 Next take your biscuits (I used 2 per each) and kneed them out on an ungreased cookie sheet with your fingers like little pizza dough's.. Then add some Sloppy Joe meat mixture to each one and top with some shredded cheddar or any kind of shredded cheese you like. 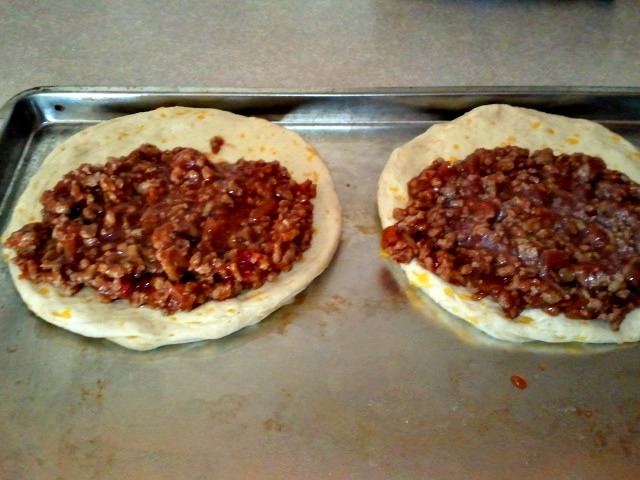 Fold over like a taco and bake in the oven at 350 degrees for whatever the time is for the biscuits to cook. 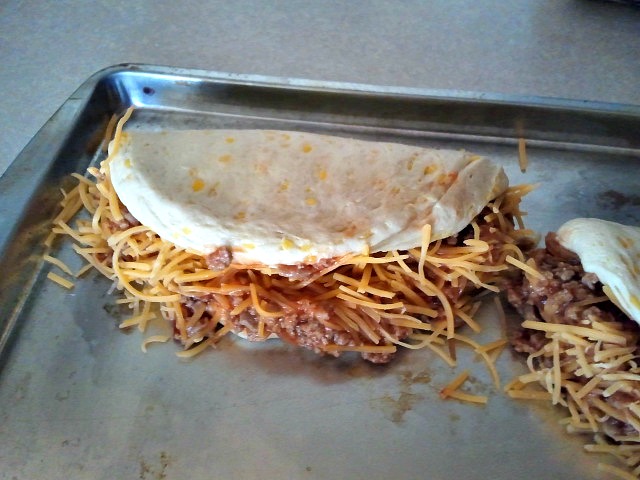 This was the final result. Yep, they exploded.

Mr. Lou ate them and said they were good but he suggested that next time instead of folding them over like a taco just bake them in the oven like a pizza.. I think I will do just that! Which.... will be Saturday night as tomorrow is Friday and as a Catholic we can not eat meat on Fridays..I think the pizza style idea will be much much better...

Email ThisBlogThis!Share to TwitterShare to FacebookShare to Pinterest
Labels: Recipes