Hi everyone,
I thought I'd give a review of my weekend and hope you'll share how your weekend was in the comments of this post.. 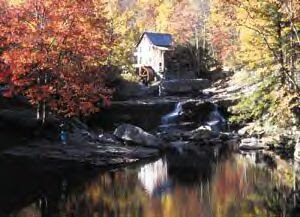 On Saturday I was still very tired from food shopping and cleaning house and cooking on Friday. I also had  Deena, the girl who comes to clean every two weeks coming at 930 am. So I got up early on Saturday and straightened up the house. Yes, I clean up my house before Deena comes.. I mean I don't clean, clean, I just straighten, put away any clutter or papers that are laying around, pick up the dog toys etc. It makes it easier for Deena to clean without having to move everything out of her way. After that I fed all the dogs and cleaned and put away their bowls. Then I was contemplating on going to Walmart. Anyone who shops at Walmart knows Saturday is not the day to go there and if you're like me when you shop. You just want to get what you need and get out but, I needed some protein shakes for myself as they are a huge staple in my diet and I only had one left for Saturday. If I didn't go on Saturday I would have to go on Sunday an I already had my day planned out for Sunday. So, off to Walmart I went and to my surprise I was in and out in less than 35 minutes.

As for the rest of Saturday, Mr. Lou and I watched the Nationwide NASCAR race, I took a nap for about an hour, fed the troops and Mr. Lou and was in bed by 7 pm. I was bushed and asleep by 11 pm.. 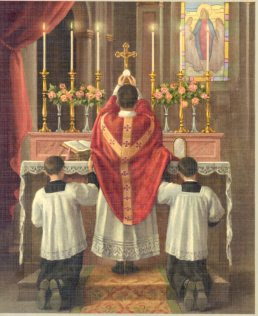 On Sunday morning I was up by 6 am and out the door by 715 am in order to make the eight o clock Mass at my church.  It's not easy for me to get up at that time because of the limitations my body puts on me due to my illnesses but I do try at least one day a week to get to early Mass even if it means sacrificing one of the only two meals I am able to get per day. It doesn't always happen because some Sunday's my body determines what I will be or not be doing but this Sunday with God's blessing I was able to make it and I am so thankful. When I left the house the sun was just beginning to come up but it was still a bit dark outside and when I came out of Mass, God had created a beautiful day for us. The sun was shining, the sky was blue and the air was cold an crisp. 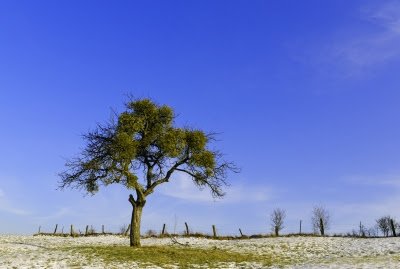 When I got home I had to feed two of the seven kiddlets because they wouldn't eat for Mr. Lou. I then quickly vacuumed the floors, anyone who has more than one dog knows this is a daily chore no matter what day it is. I sat for a while and talked to Mr. Lou about Mass. He couldn't attend because he's still healing from the pneumonia he's had. In the afternoon I took a nap for about an hour.

Once I got up it was time for mine and Mr Lou's Sunday afternoon ritual. The Sprint Cup NASCAR race. I sat and watched the first hour of the race and then it was time to move. I had some cooking to do, dinner to get for the four legged kids and Mr Lou....The furry ones got their usual dinner, Mr. Lou requested a greasy dinner which I abhor but he doesn't do it often so I gave in and made him chicken tenders with french fries. I then also cooked "Hamburger pie" for Mr Lou for next week and some to freeze. 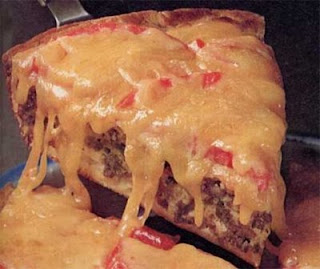 Once all the cooking and cleaning up of the pots, pans and kitchen was done, I was finally able to sit and watch the rest of the race with the hubby. 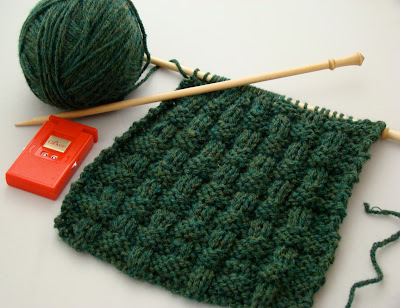 I worked on my knitting for a bit an around 7 pm tiredness set in and it was time to hit the hay to watch some TV, work on some emails on my laptop and go to bed early as 530 am comes quickly.. 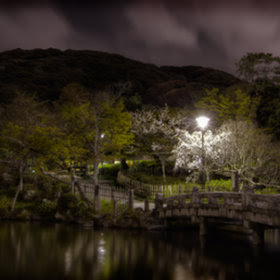 I hope you all had a wonderful and blessed weekend. Care to share what you did or didn't do ?