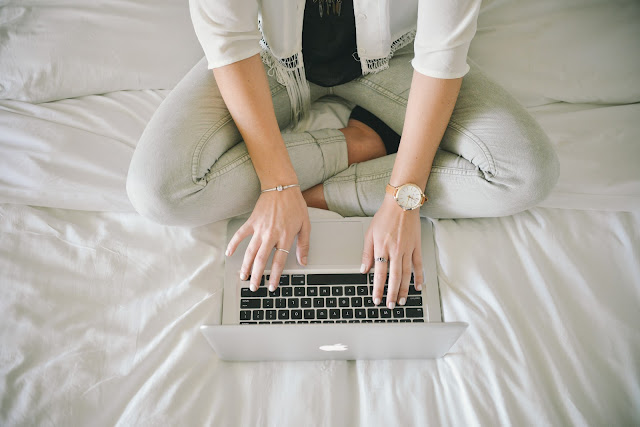 I haven't blogged in almost two months. Today I am updating you on why I've been away.

Gosh it's been so long since I posted and I've missed it and you. Today I want to give you an update as to where I have been and why I've been away from my blog. I live in South Carolina for those who didn't know that and I live on the coast. In September we had Hurricane Florence come through. While she was a direct hit on North Carolina just above the state line to South Carolina what we got here was flood waters. Flood waters that are now historic to my area. This area had never seen before the amount of water and flooding we received from this storm in the entire history of the state, meaning as far back as records are kept.

Hurricane Florence stalled over us dumping a ton of water and just making things miserable for four days. She came in on a Thursday evening and didn't leave until Sunday evening. Unfortunately on that Sunday evening my husband got very sick and I had to call an ambulance. It turned out he had a bowel obstruction. He spent four days in the hospital. Thanks be to God he did not require surgery but I can tell you what he had to endure to not require surgery was awful and I am grateful it's over for him and myself.

During my husbands illness and hospital admittance the river here began to flood. And flood, and flood some more. Areas that had never seen water were now under water. It was terrible and still is. I am so very grateful to God that where my house is located, it seems the water was on the street behind me and the street in front of me but we stayed dry. There were many roads and bridges washed out and just this past week did the one main road to my home open up. During the flooding we were trapped in our development for about three days because all roads in and out were flooded. It was not a good feeling. Once some opened up travelling was a nightmare to say the least. Trips that should have taken ten minutes were taking me an hour one way. This went on for two weeks.

It is now almost November and people are still trying to recover from the waters. Some had flood insurance others didn't. Many, many people have lost everything. Many will never be able to return to their homes. Many are destitute with no options. I am going to share with you just a few photos I have of the flood waters and I ask that you please keep the people of my town in your prayers. Many are suffering terribly from this and will for a long time come.

On a personal note, I hope to be back to posting a few times a week and I hope you'll come see me. 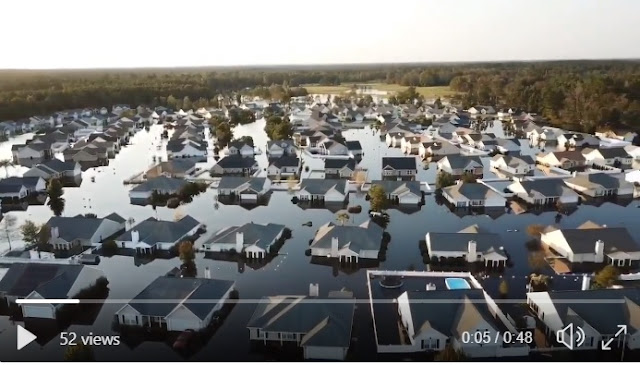 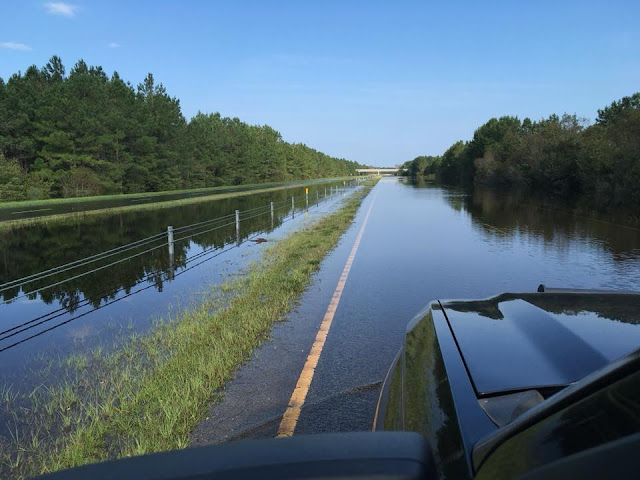 HWY 22 leading to my town under water

One of the neighborhoods in my town after the flood waters receded. 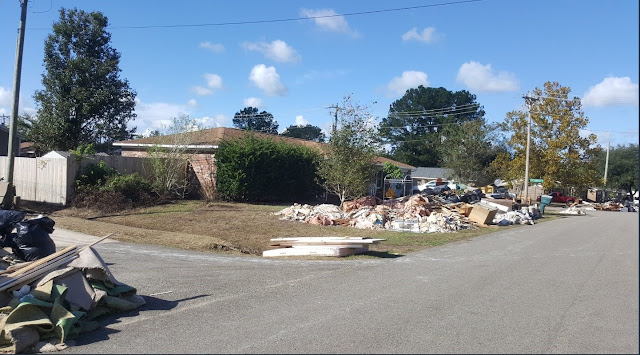 Another neighborhood in town after flood waters receded. 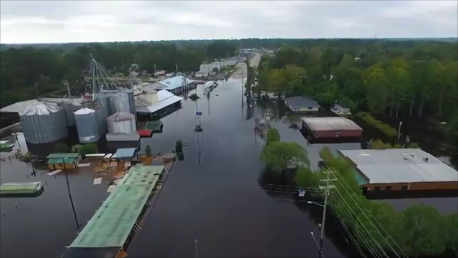 Businesses in town under water 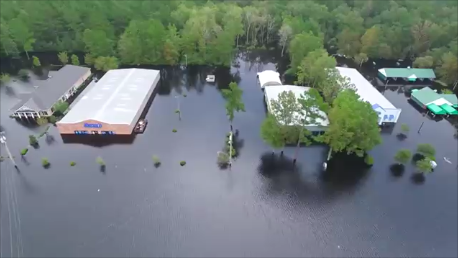 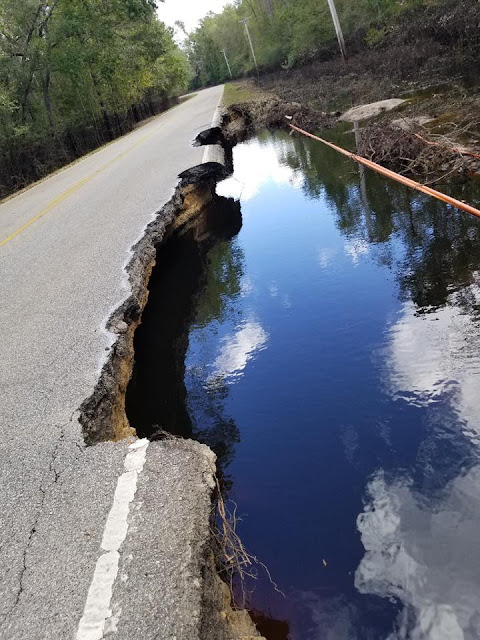 The main road that leads to my house. This is only one wash out. There were three on this same road. 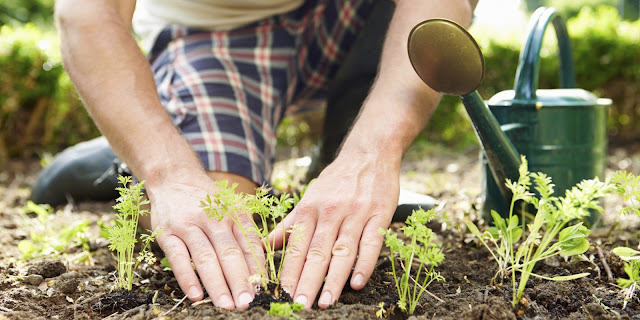