Betrayal Of the Heart 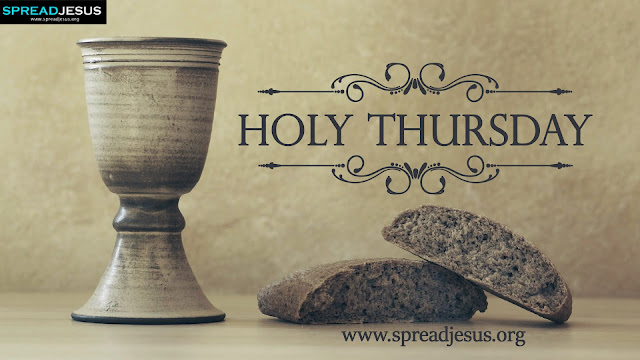 I have some deep thought provoking questions for you to ask yourself.

We have arrived at Holy Thursday. On this day the Lord has his disciples get all the preparations for the Passover meal together for that evening which would become, "The Last Supper". This is the night that our Lord would introduce us to the Holy Eucharist at the Last Supper. He would tell his Apostles of his coming death and Resurrection which they still didn't understand. Would we have if we were sitting at that table with Jesus? This night, Jesus would go into the Garden at Gethsemane to pray to our Father. He would experience indescribable distress at the coming events to the point that "his sweat was like drops of blood". This night Jesus would ask His father (and ours) " Father, if it be possible, remove this cup from me". This night Jesus would also accept the Fathers Will and willingly lay down His own. Would we? Do we?

On this night Jesus would be betrayed by one whom he loves with a kiss. Have you ever been betrayed by someone you loved so deeply? How did it make you feel?  He would be arrested, handed over to the chief priests and the Sanhedrin, taken away by Roman soldiers with his hands bound like a common criminal. This night Jesus would be physically slapped and spit on by members of the Sanhedrin, he would have to endure a mock court with horrible lies being hurled about him. He would have endure all this and he does so willingly. Has something like this happened to you? On this night, Judas would see his wrong doing but instead of loving and trusting in the Lords love and mercy, instead of repenting of his sin, this night, Judas would fall into the sin of despair and then into the sin of taking his own life. This night, Judas will end up in hell because he didn't look to God and instead only worried about his own feelings of guilt.

Do we look to the Lord and trust in His Love and Mercy for us? Especially at the most difficult times in our lives? If we search our hearts and admit to ourselves and to Him that we do not, then do it right this moment. Talk to our Lord who is always willing to hear us. Ask Him for the grace to trust in His mercy and love especially when it's the most difficult. The Lord never disappoints and He will hear and answer you.. Be at peace. 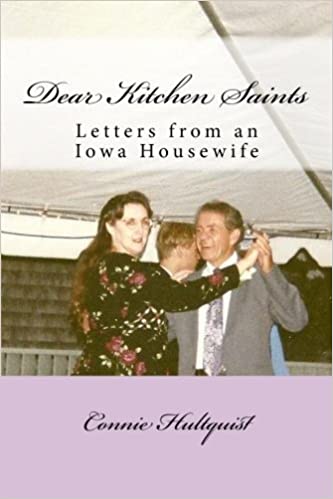