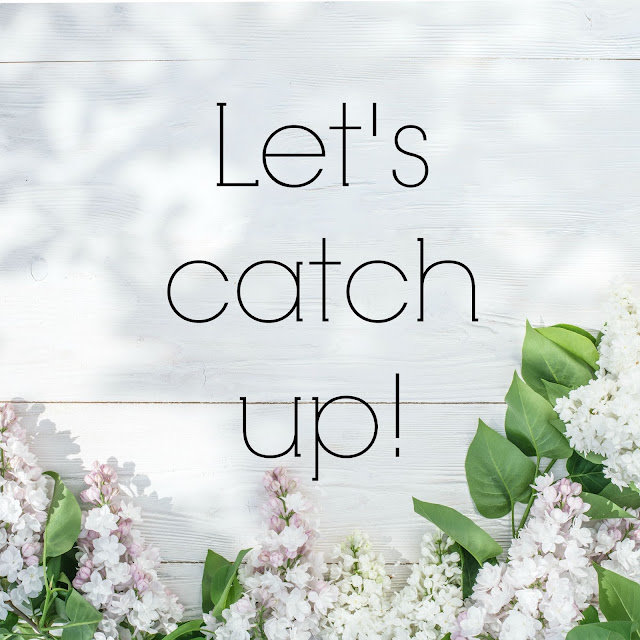 Helloooooo friends and family... Good gosh I'm tired!!! So much to tell you so, let's catch up!

This time last year I was in my bed wondering if I was dying with what we now know is Covid-19. Because of this, all I am going through right now, I am glad I am still here and not having a rerun of last year at this time..

If you're squeamish or a male and don't like to discuss female issue's then I would tell you to skip over this next part...

My body is making me nuts. I had some blood work drawn recently and it shows that I am mid way through peri-menopause which in actuality really means, nothing. However, my hot flashes over the last month have become just horrendous. Towards the end of November into the beginning of December I hadn't had a full night sleep in a month. The hot flashes were round the clock and extremely more intense than they had ever been up to this point. Then, they stopped. For two weeks. Yes, only two weeks. And now they are back again. So far they aren't lasting as long in duration but they are pretty intense so I am not sleeping again. I am incredibly grateful for the cold weather we've been having here in South Carolina because during the day I just open my door and walk outside and it cuts the heat right off.

As for my appearance lately, It looks like I just crawled out from under a rock most days. That's because I haven't been wearing any makeup. It's a waste of time , energy and good makeup at this point only to sweat it off....

Hubby is pretty much fully recovered from his bronchitis that turned into pneumonia. He goes back to the doctor next week for his last lung check to make sure it's completely gone.

I've been on a de-cluttering kick. The shed got me started. I began in the house in one of the bedrooms in the closet only. So far I've made two trips to the county dump and have a third one in works. Good grief! A person or persons can accumulate so much stuff in seventeen years it's complete insanity.

Yesterday and today I've worked on one of the pantries in my kitchen one, two kitchen cabinets, five drawers and I finally, finally have achieved having my counter tops empty with the exception of the coffee pot. I can not get over how many of these small counter top appliances we have bought over the years. What a waste of money. I am going to try and sell some of them. As of tonight my legs and back are killing me but I'd rather have them hurting because of doing something than not.

We had planned to have Christmas Dinner with Bill and Linda as we usually do but a few days before hand I decided it might not be a good idea for a few reasons. Covid is spiking again or so we are being told. Knowing that I and my husband have already had it doesn't give me that much security because while there doesn't seem to be any kind of reinfection in people, the jury is still out on if this can happen. So my thinking was this.

If it's possible to get it a second time, or carry it a second time that means I or hubby could infect Linda and or Bill. As most of you know, Linda has been fighting lung cancer for close to two years now and while she's doing well it's just not worth the risk. Bill and Linda are both in their late seventies and Bill has breathing issues and again, it's just not worth the risk. I understand that the case of asymptomatic carriers has been tossed out of the courts but there's just still too many unknows and if somehow I was able to bring it into their home I would never forgive myself. So it was best to nix dinner for now. Hubby and I spent it at home together, I made lasagna with meatballs and Italian Sausage that I cooked all day in sauce.

And lastly, certainly not least the one area that is causing me the most stress ontop of the million other things on my mind is my family back in Jersey. Sadly, most sadly, the family is in a shambles. There is some who aren't speaking, others who are fighting and I mean seriously fighting, there is talk of divorces and law suits. It's a horrible mess and it's taring me apart but there is nothing I can do to fix it so I am trying my best to give it to Jesus. He is the only one who can make things better in this case but at the same time it's hurts me because no matter who is right or wrong, no matter who is crazy or isn't, they are mine and I love them.

My nephews girlfriend, whom I consider to be my niece because they have been together since high school ( in their 30's now and will be getting married), her mom was in the hospital with Covid on a vent for three weeks. She passed away on Christmas Eve.

There are two people who I have been watching on YouTube for a long, long time and have come to know through their videos and other social media interactions, one is at home fighting Covid and it's pretty tough on her and the other one sadly, has been in the hospital on a vent for a week now. It's looking positive but being on a vent is never a good thing no matter what illness your dealing with.

So that's it folks... I'm sorry I haven't been blogging or reading blogs lately I've just had so much going on I haven't had the time or the energy but if you do happen to read this, would you please kindly remember these people who are suffering with Covid in your prayers? As well as my niece in law who lost her mom on Christmas Day?

Speak with you soon.