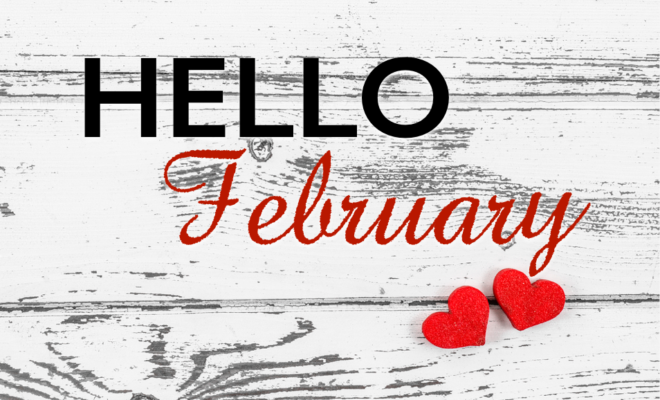 Is it really February already? I finally understand why when you're little the adults tell you not to grow up so fast.. Because when you do the days, months and years just begin to fly by..

I just looked at my blog and realized it's been weeks since I posted anything and there is reasons for that so I thought I'd tell you about them...

As most of you know I live on the coast of South Carolina near Myrtle Beach. We had what would be considered here, in January, two winter storms. One week apart, both on a Saturday. The third weekend in January we had an ice storm. The last ice storm we had here was back in 2014 and it was a bad one. People were left without power and heat for days and weeks including us although, we were spared by the grace of God and only lost power and heat for four days but that was enough for me. Most of the newer homes here, mine included are all electric and unfortunately at that time we also ran out of fire wood. It was so cold we were pulling these small wood shelves I had on the wall down and burning them so when the weatherman said ice was coming I thought to myself, no way am I going to freeze like we did last time. So that whole week was preparing. Making sure we had enough propane for the grill to cook if need be, that we had the right pots and pans to cook over the grill, making sure I cooked enough before hand incase we did lose power etc.

The biggest prep was making sure our generator was running properly. We had bought a brand new one in 2020 because it's one of those things you have to have here in the South. We never had to use it except to start it up every two months just for maintenance. So that Thursday my husband filled the gas up and turned her on. All seemed fine and then, she sounded a little funky. He went outside to check and the generator was on fire!! The flames were shooing out the front door of the metal housing my husband had built around it. He went to grab the hose which of course got kinked at first and I called 911.

Water wasn't doing anything because it was gas that was burning. Needless to say, I am prone to anxiety and I was having a MAJOR attack through all this. The generator was enclosed in a metal house but it was also close to my house AND it had a full tank of gasoline in it. My husband kept the water on it from the hose hoping the gas tank on it wouldn't explode so the fire department could get there and put it out. Meantime, I'm on the phone with 911 and at the same time trying to get all the dogs out of the house just incase the house should catch fire and of course they were scared so instead of running out the door they ran farther INTO the house. I have been working on some kind of plan if God forbid we should ever have another fire on how to get them out quicker and easier. Geez, when something like this happens everything goes so incredibly fast.

Then, God stepped in. My young neighbor who happened to be leaving to go out with her small children saw the flames and the smoke and came running over with a fire extinguisher, she handed it to me, I ran it to my husband and he had the fire out in seconds as the fire department was pulling up. They and my husband both came to the conclusion that something went wrong somewhere in the carburetor and started the fire. Once everyone left you can bet that I dropped to my knees and thanked God that my husband didn't get blown up, that the back of my house didn't get blown up and set on fire, that the dogs were safe, that I was safe and that he sent my neighbor just at the right time..

Well, this post is getting long already so I will end this here and post a part two. Just thinking about what happened that day still makes my hands shake.